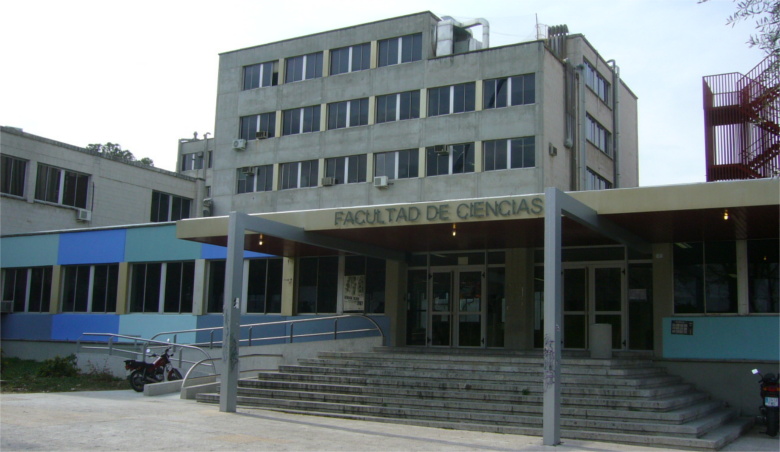 The Autonomous University of Madrid has approximately 36,000 students and is one of the main universities in the capital city. The university is based around the Cantoblanco Campus, which is situated 15 km to the north of the Madrid, near Alcobendas, San Sebastián de los Reyes, Tres Cantos and Colmenar Viejo.

The department is involved with the Condensed Matter Physics from a theoretical point of view, including liquids and solids, i.e. phases dense enough so that the interactions between the atoms or molecules making up the phase are relevant (by contrast, interactions in gases do not usually play any important role). Depending upon the system we apply different theoretical approaches based on quantum mechanics and/or statistical physics. Very often computer simulation techniques are necessary. Experimental aspects of condensed-matter physics are studied at other departaments and institutions at campus.

Our teaching activities include courses at all levels of the undergraduate and graduate degrees in Physics.  At the postgraduate level, our professors are responsible for the theory courses in the Master program in Physics of the Condensed Matter and  Biological Systems, in close cooperation with professors from the Department of Condensed Matter Physics and Instituto Nicolás Cabrera of the Autonomous Univesity of Madrid. 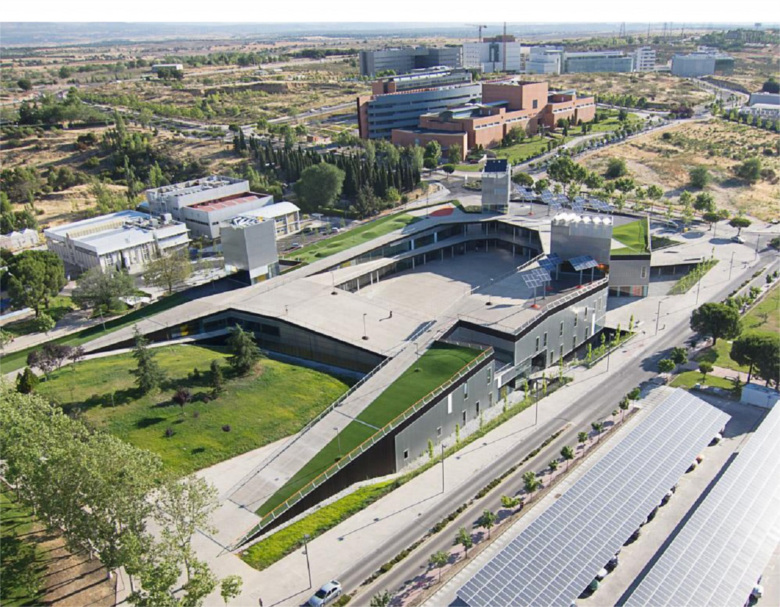