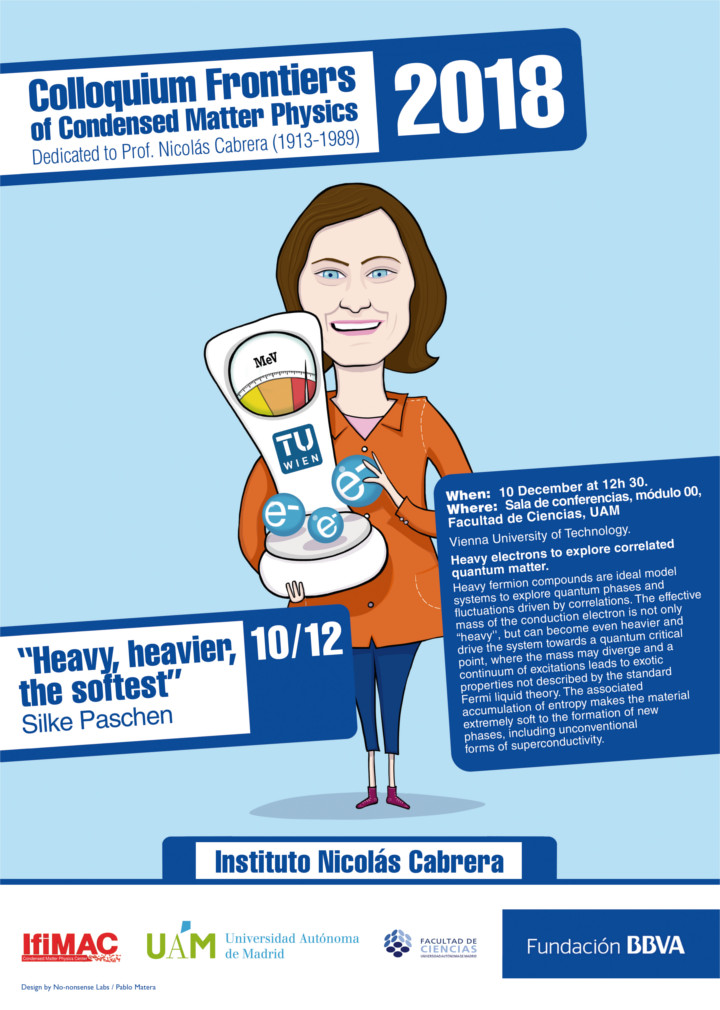 Electronic correlations are a central theme in contemporary condensed matter physics – and hold promise for new functionality in quantum materials. In this talk I will show that heavy fermion compounds are ideal model systems to explore quantum phases and fluctuations driven by correlations. The effective mass of the conduction electron in a heavy fermion metal is not only ‘heavy’, but can become heavier and heavier on driving the system towards a quantum critical point, where the mass may ultimately diverge. At this point, a critical continuum of excitations leads to exotic properties not captured by the standard theory of metals, Fermi liquid theory. The associated accumulation of entropy makes the material extremely soft to the formation of new phases, including unconventional forms of superconductivity.